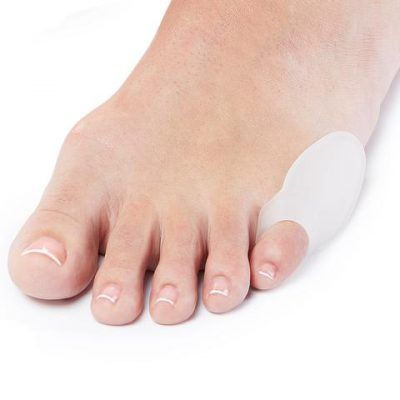 Hallux abducto valgus more commonly known as bunion. According to the systematic review conducted by Nix et al., it is estimated that around 23% of adults and 35% of elderly individuals have a hallux abducto valgus foot deformity, more commonly known as a bunion. There is a higher prevalence of women with the condition opposed to men, as well as a higher prevalence in the western developed world, which may just be due to a lack of data from developing nations.

Another method of diagnosing bunion is using the less sophisticated Manchester Scale which are images of feet at various stages of bunion development. The clinician uses those images as reference to determine if a client has bunion. This method is highly dependent on the clinician’s experience and judgment.

The exact aetiology of bunion is not well known, it is said be a multifactorial condition with many risk factors. Some of these risk factors includes being overweight, having flat feet, increased first ray dorsal mobility, intrinsic and extrinsic muscle imbalances of the foot and footwear among other factors.

The idea that high heels are able to cause or contribute the development of bunion is based on two separate but interlocked theories. The first mechanical process involves putting the foot in plantar flexed position, this increases the ground reaction force underneath the first MTPJ causing the first metatarsal to dorsiflex and invert.

This movement leads to erosion of the sesamoidal osseous crest which in turn leads to instability of the joint, this gives a greater lever arm to the adductor halluces muscles during propulsion. The contraction of adductor halluces causes the hallux to move laterally. This eventually leads to lateral displacements of the flexor and extensor muscles relative to their previous position causing further joint displacement.

The second mechanism involves having a narrowed toe box which causes compression on the medial side of the forefoot. The foot will then compensate and adapt in order for the footwear to fit comfortably.

There are different treatment for bunion:

Book an appointment now to see our podiatrist and determine a suitable treatment for your bunion now.